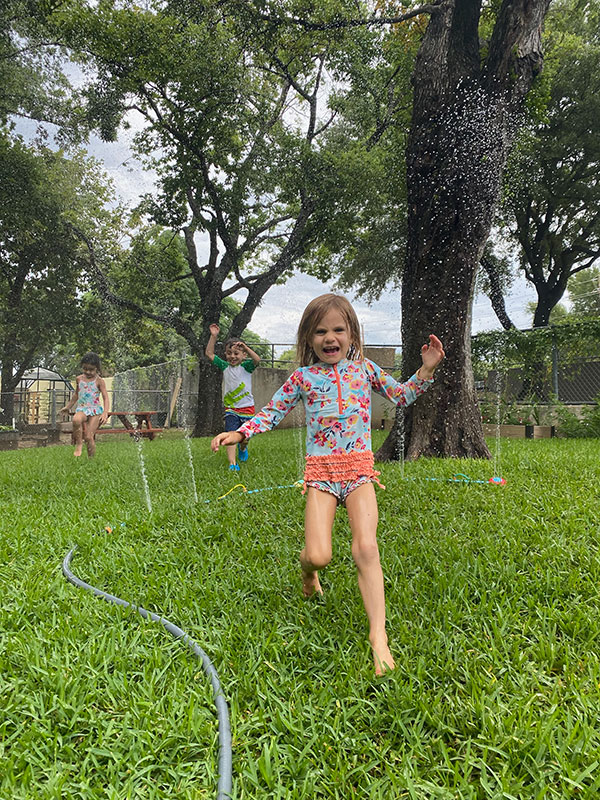 Although the Montessori classrooms close for the summer, the Before and After Care program remains open from 7:30 a.m. – 6:00 p.m. for all but the last two weeks of summer and operates in tandem with a summer artisan program.

MCHS offers consecutive summer mini-camps that last between one and three weeks, in which the students spend up to an hour each day in a specialty class. Previous offerings have included cooking, theater, Spanish, science, world art, yoga and country western dance.

The summer program is only open to students who attended MCHS during the regular school year.

Our care of the children should be governed not by the desire to ‘make them learn things,’ but by the endeavor always to keep burning within them the light which is called intelligence.